The British Journal of Science, May 2021 vol.20, has published an article by Dr. Walter Battitstutti and Nicholas Stephenson, highlighting the influence of viral biofilms as disease reservoirs which could account for the formation of the SARS-CoV-2 Virus and especially mutations/variants. Biofilms are potential disease reservoirs and, as WHO researched and published, fomite transmission can be a significant factor through surface contact from biofilms. Protlab’s recognised research in the field of biofilm profiling identifies the relevance and significance of viral biofilms, especially considering that the WHO’s report on the origins was inconclusive. 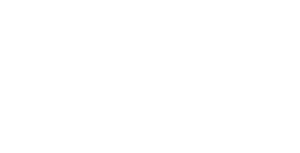